The main task of the film tunnels is to grow plants in buildings that protect the soil. Due to this, in natural conditions, it becomes possible to increase the production period, to late autumn, winter and early spring. 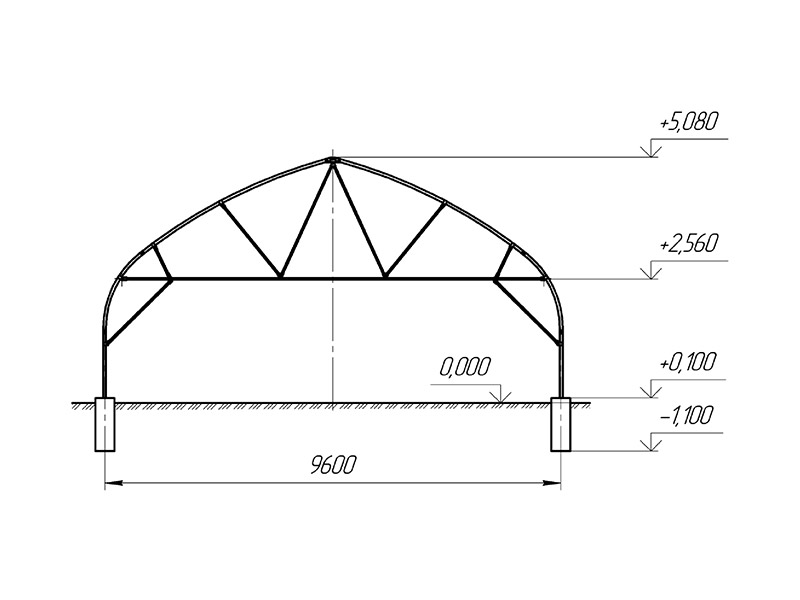 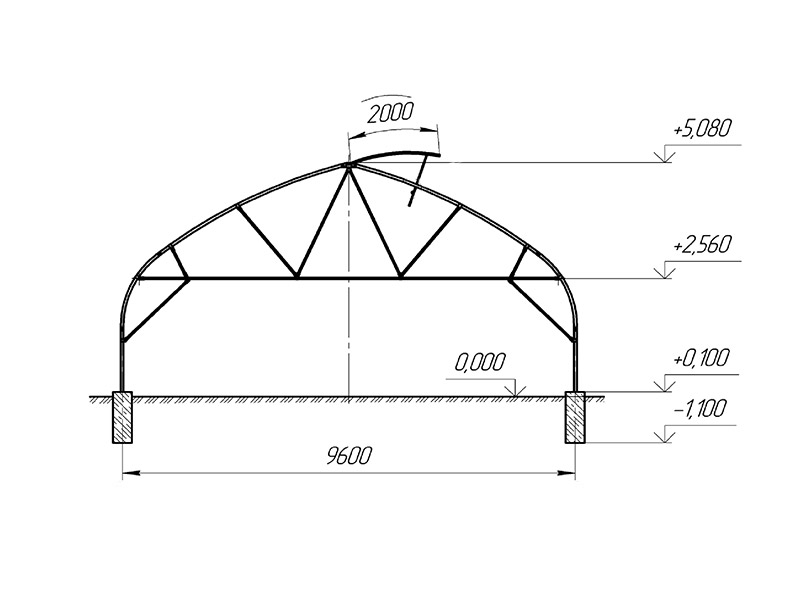 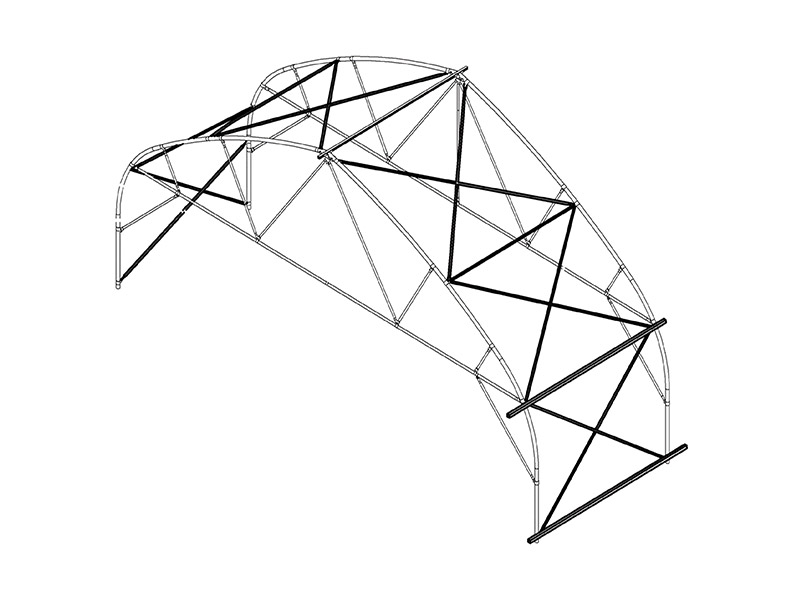 Gable of the tunnel

Updated models of farm film tunnels allow the customer to choose the most suitable design option for the rational use of each square meter of usable land area. The choice of the dome design is possible, our company develops greenhouses of gothic and oval shapes. The choice depends on your preference.

The fastening profile "Zig-Zag" is used as a fastening for the film. The fixture includes 2 elements: a galvanized steel profile and a plastic-coated spring wire. The service life of the fastener for the Zig-Zag film is guaranteed by the manufacturer and is up to 10 years. Wire replacement is carried out when changing the film. At the moment, farm film greenhouses (film tunnels) "Dobrota" have no analogues on the market in Ukraine, which makes them the best choice for the industrial cultivation of almost any vegetables, berries, seedlings and flowers. 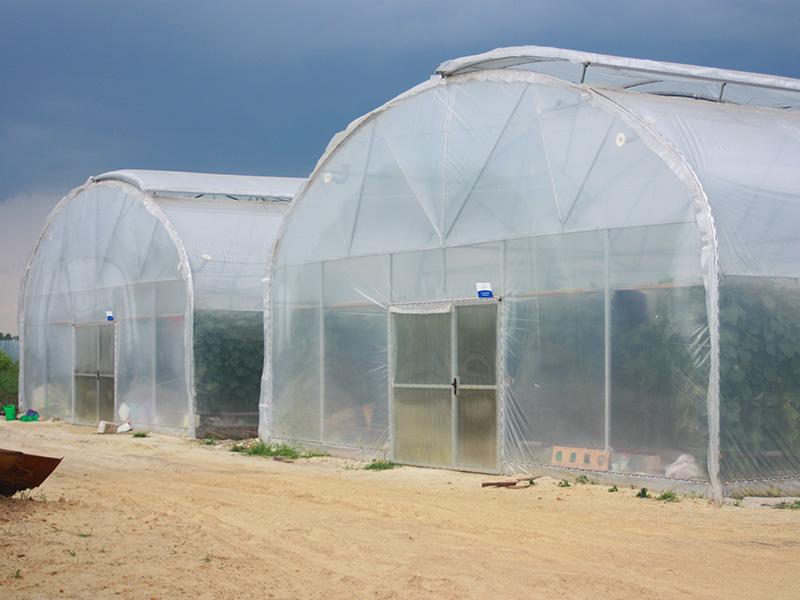 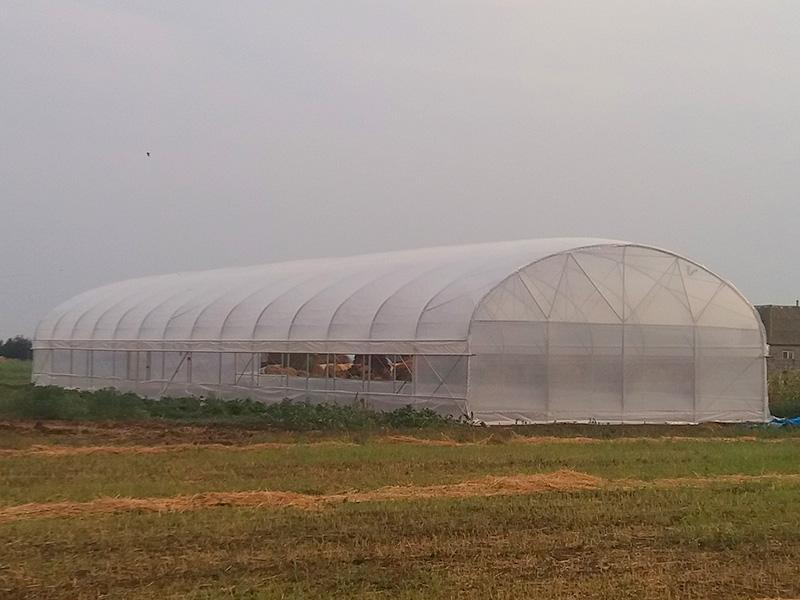 The foundation is used columnar and is carried out to a depth below the freezing point of the soil. Support pillars are installed in the holes drilled in the ground and poured with concrete. All metal structures are fully factory-assembled, accurate in size and configuration, and are designed to be easily and quickly assembled on site. All frame metal structures are equipped with the necessary fasteners, bolts, nuts, washers and everything you need for quick assembly. Assembly is done without welding. The length of the greenhouse is determined by the wishes of the customer.

Production and sale of components for greenhouses